The Frontiers Research Foundation is launching a program called the Frontiers Prize with the goal of accelerating scientific solutions for healthy lives on a healthy planet. The program will begin in the area of sustainability science by launching the Frontiers Planet Prize for scientific breakthroughs that have the greatest potential to stablize our planet’s ecosystem.

The top three scientists in this international competition will each be awarded a Frontiers Planet Prize of CHF 1 million to support their research.

The criterion for selecting the winners of the Frontiers Planet Prize will be the potential of their scientific breakthrough to be deployed globally to keep the planet’s ecosystem within any one or more of the nine planetary boundaries (see Planetary Boundaries).

The general selection of the jury:

Specific “assessment criteria” for the jury are:

Each submission will be assessed based on the: 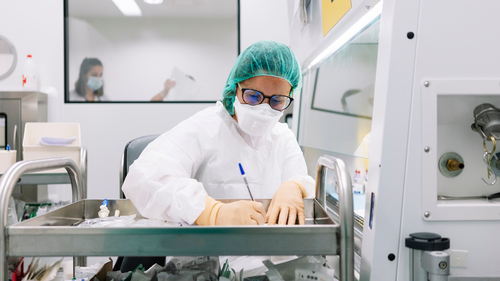 The Frontiers Planet Prize is for international science
champions.

Scientists in any country that makes a trail blazing breakthrough in the year of the award, are eligible.

No direct applications to the Foundation are accepted. Nominations can only be made by invited nominating bodies in each country that are invited by the Foundation. An independent Jury of 100 leading sustainability scientists, chaired by the Earth Commission, will choose national champions in each country and the international champions among the nominees. 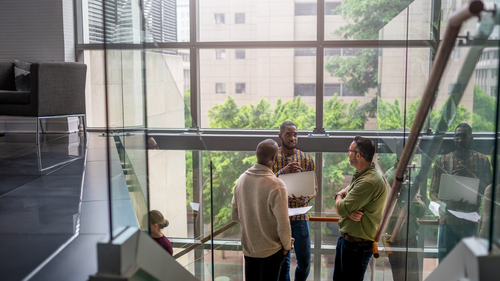 The Frontiers Pioneer Award is for pioneering research on one of the nine planetary boundaries.

Scientists performing critical research to improve the quantification of the nine planetary boundaries are eligible.

No direct applications to the Foundation are accepted. Experts from the Earth Commission and leading sustainability scientists are invited to help the Foundation identify pioneers in strategic areas of research who need urgent support. These awards are made at the sole discretion of the Foundation. 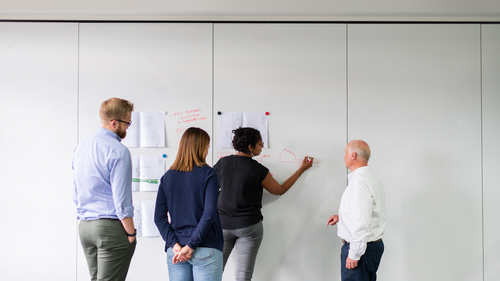 The Frontiers Partnership Award is for cooperation between organisations on sustainability science.

Foundations or NGOs that have similar goals as the Frontiers Research Foundation are eligible.

No direct applications to the Foundation are accepted. Experts from the Earth Commission and leading sustainability scientists are invited to help the Foundation identify synergistic partnerships. These awards are made at the sole discretion of the Foundation.