The COVID-19 pandemic sent the world into a state of emergency. Everyone waited at home for solutions. For the first time in history, the world was aligned on the urgency of a problem. An unprecedented race among scientists and businesses ensued.

Governments introduced policies based on science to enforce behavioral change. Medicines, vaccines and strategies were developed in record time. The results were phenomenal and the world proved to itself that it can tackle a global challenge. We have all learned how to do even better next time we face a global threat.

Even though human activity that is destabilizing the global ecosystem is a more serious threat to life on the planet and a far more difficult problem to solve, what we need to do now is to learn from the pandemic - align on declaring a state of emergency, trigger a race for science-based technological solutions, and implement science-based policies that can bring about the needed behavioral changes.

The Frontiers Research Foundation was established in 2006 with the mission of accelerating scientific solutions for living healthy lives on a healthy planet.

Since its inception, the Foundation has raised funds to support this mission.

Can this generation hand over a
healthy planet to the next generation?

Science is at its best when presented with challenges that have measurable targets. The Frontiers Research Foundation will therefore focus its support on scientific breakthroughs that have global potential to help humanity remain within the boundaries of a stable ecosystem.

Sustainability scientists have identified nine planetary boundaries that we cannot cross without risking the collapse of life on Earth as we know it. Johan Rockström and Owen Gaffney have described these boundaries in their book Breaking Boundaries, as well as on the website of the Stockholm Resilience Centre. Action is needed now to prevent us from crossing these boundaries and, where we have already transgressed them, to guide a safe and just transformation of the world back to within Planetary Boundaries. 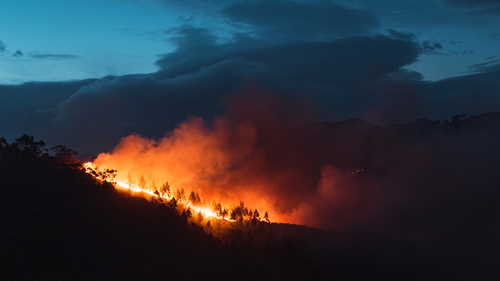 In order to stay well below of 1.5°C global warming, the climate boundary is set to bring carbon dioxide levels in the atmosphere back down to below 350 ppm. Currently, we are at 418 ppm (with global carbon emissions steadily increasing). We have already entered the high danger zone. 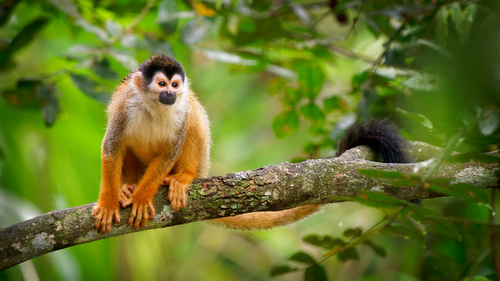 Biodiversity is key to the resilience of nature and supports Earth to resist changes. Humans are driving numerous species to extinction – a big threat to Earth’s ecosystem. We have already entered the danger zone by crossing the boundary for biodiversity. 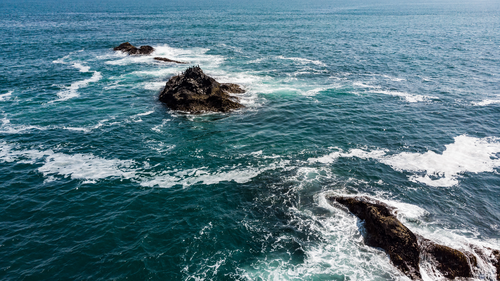 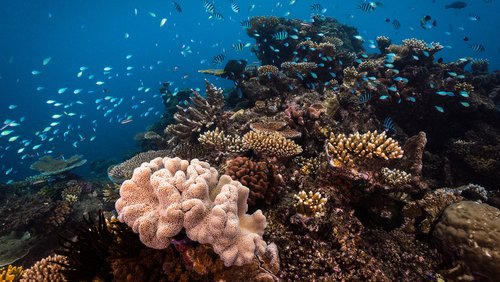 The ocean absorbs about a quarter of our carbon dioxide emissions. As a consequence, since the beginning of the industrial revolution, the ocean became already 30% more acidic impacting many ocean species (especially corals and oysters which make hard skeletons and shells). While we already observe widespread annual bleaching of coral reefs, Earth is still within the ocean acidification boundary, but approaching it rapidly. 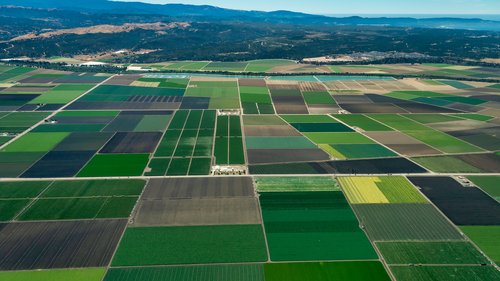 In order to keep a balance between Earths different ecosystems, biomass is a critical factor. Today, we have already altered 50% of all land surfaces and forested 62% of original forest cover. We have crossed the land use boundary (assessed at keeping 75% original forest cover) by far and entered the danger zone. 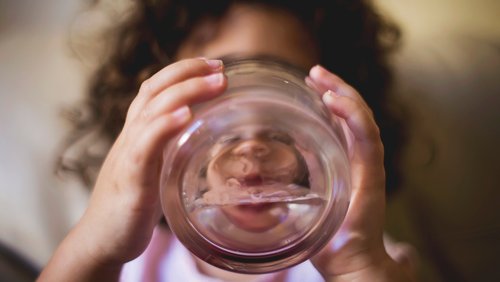 Water is essential for life on Earth. If we withdraw too much water, ecosystem functions will suffer severely. Science assessments show that we can use 10 to 15% of the total water runoff on Earth; 50% for waters in rivers. The freshwater boundary has been crossed locally already in many places – we just entered the danger zone. 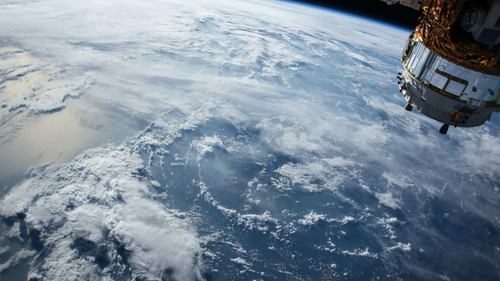 The ozone layer absorbs ultraviolet radiation from the Sun and thereby serves as our protective shield for life on Earth. The planetary boundary is set to a minimum thickness of 275 DU (Dobson Units, related to the thickness of the ozone layer in millimeters). Currently, we are within the ozone boundary. 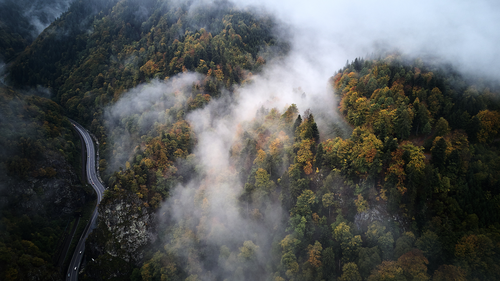 Lots of small particles (aerosols) are released daily into the atmosphere from, e.g., industrial processes, burning fossil fuels, and car exhausts. The aerosols accumulate leading to air pollution affecting, e.g., weather systems and causing millions of deaths per year. Due to large uncertainties a precise global boundary has not yet been quantified. 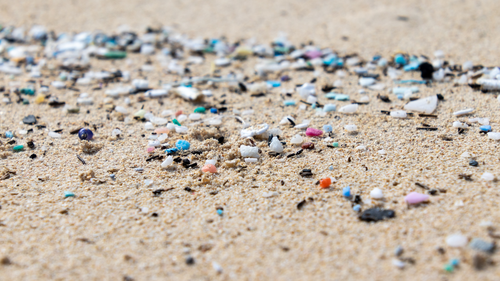 There are about 350.000 man-made artificially produced chemicals on the global market - ranging from plastics to pesticides, and nuclear waste – and many of which enter our environment. A most recent study found that humanity exceeded the novel entities boundary – we entered the danger zone.

Man made greenhouse gases are increasing the global historical average temperature of the Earth. Climate-related disasters will accelerate if we cross the 1.5⁰C tipping point. What is the solution? Bill Gates has highlighted how to prioritize technological solutions to transform society from emitting 51 billion tonnes of greenhouses gases each year to net zero by 2050. These solutions are based on scientific data generated by leading sustainability scientists, including members of the International Panel for Climate Change (IPCC).

The political, social, business, individual and scientific challenges are detailed in Gate’s book, How to Avoid a Climate Disaster. The book’s introduction and accompanying website offer further details.

Bill Gates’ book is an example of how cutting-edge research can guide scientists, businesses and decision-makers to gauge the impact of scientific solutions to reach net zero. Similarly, numerous other resources can help evaluate the impact of scientific solutions designed to slow down and ultimately reverse the current advance towards and beyond the other eight planetary boundaries.